Virtual reality, or VR, is an artificial 3-dimensional environment created by a computer program to simulate surroundings that aren’t really there. When an individual uses these types of programs, they accept it as a real environment. Designers create VR platforms and devices such as Oculus Rift to move users to 3D environments where they can move freely and participate in predetermined tasks and achieve goals.

The use of virtual reality is vast in different industries like entertainment (for gaming and watching movies), for education (military or medical training), for businesses (for virtual meetings), and the list goes on. Virtual reality headsets have a built-in screen, or have a place to fit a device into it, and sensors to make the user feel as if they are inside the simulation.

As life expectancy increases, a larger population of senior citizens is the obvious result. Subsequently, seniors and retirees want to continue to live as independently as possible. However, it is understandable that more assistance is required as we age. An increasing world population results in more social challenges such as a greater healthcare demand, growing family obligations and responsibilities, and an increased need for assistance for our general care.

One of the main cognitive issues that hinder living independently is memory impairment. The early stages of dementia reduce memory processes and reduce the autonomy of older people when performing complex daily activities. At the same time, it contributes to the decline of emotional, social, and psychological well-being. Although dementia is not a part of the aging process, it is still considered a significant cause of disability and dependence impacting elderly people worldwide. 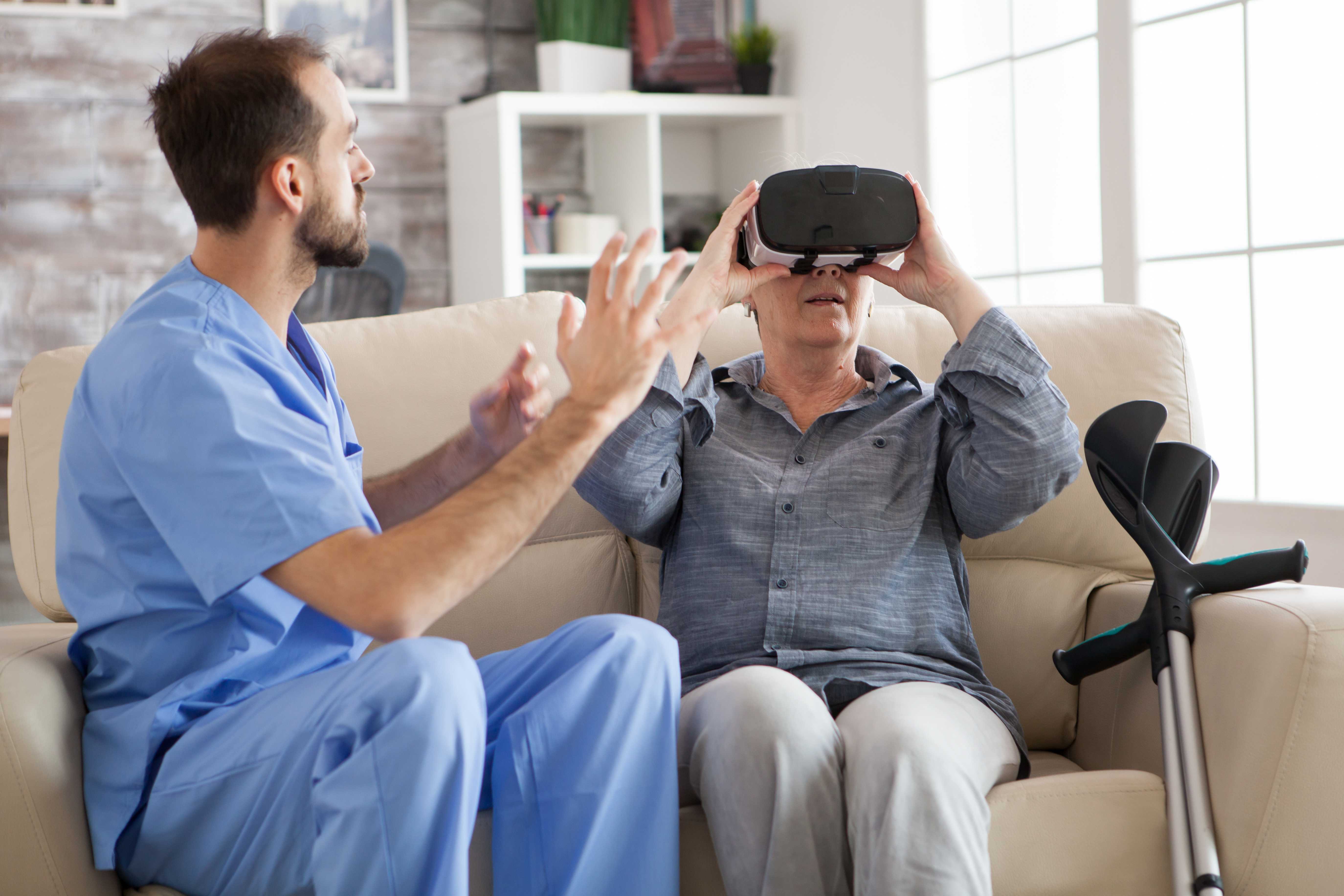 To reduce the risk of dementia, cognitive training is considered vital. Virtual reality (VR) technology can be used to establish a VR mental training program. This specific brain training can enhance the average person's memory capacity to retain the ability to remember quickly as they grow older.

VR is an advanced computer-based interface that includes real-time simulation and embedded theme connections with multiple sensor channels (visual and auditory) depending upon the environment for which the person has requested.

Modes of Cognitive Training by VR

VR distraction therapy immerses the patient effectively; this tricks the brain to be working in another reality. The process stores the brain with information that leads to reduced anxiety and pain.

Virtual reality (VR) technology, as an emerging intervention, has gradually become an adjunctive therapy of various diseases. It has been shown to be of benefit for those diagnosed with cerebral palsy, depression, and Parkinson's disease, as well as others.

The most promising non-pharmacological intervention is to delay the progression of Mild Cognitive Impairment (MCI) to dementia. 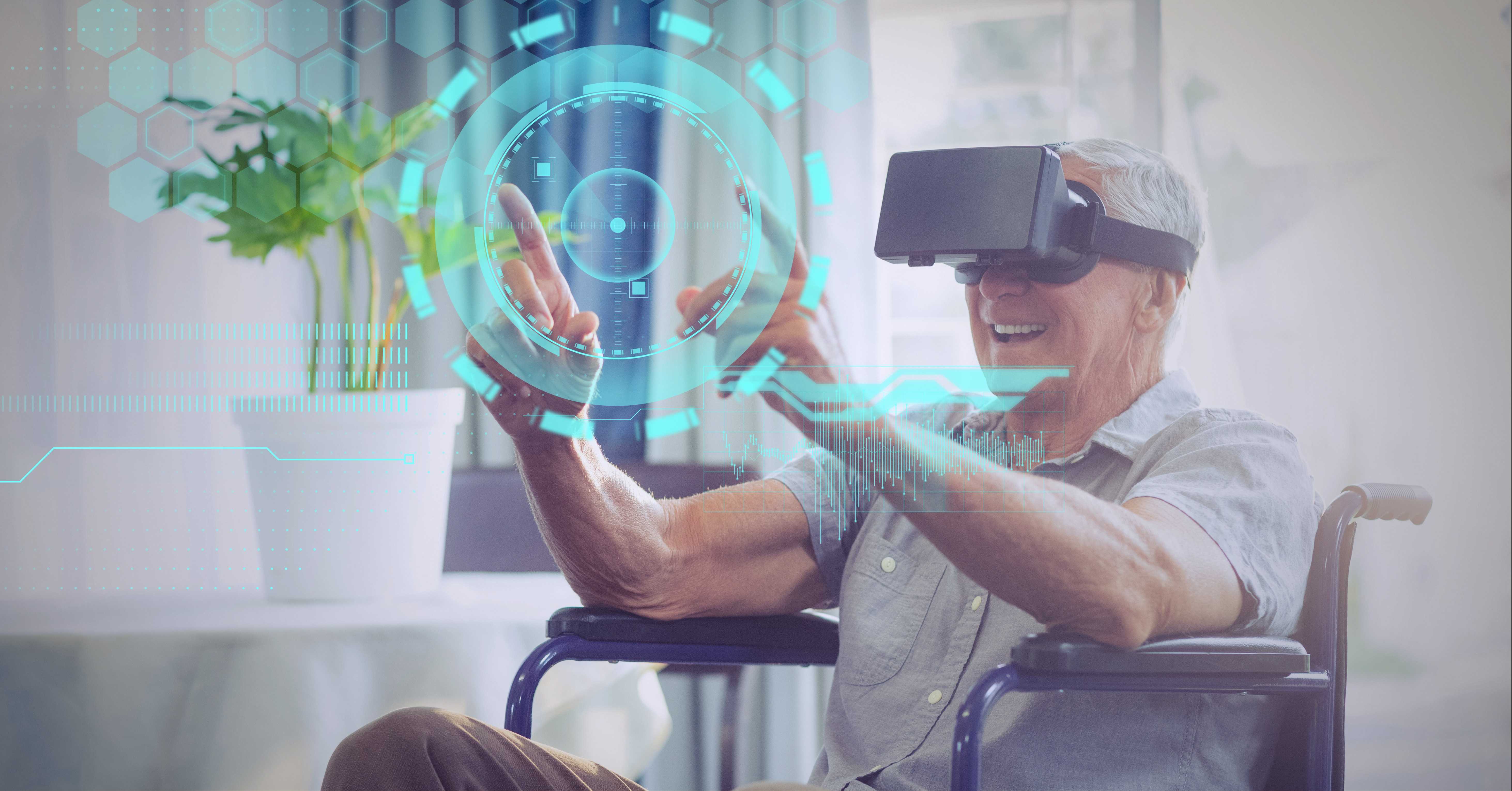 Benefits of Using Virtual Reality in the Treatment of Cognitive Decline

The use of VR in the treatment of Mild Cognitive Impairment has the following benefits.

VR interventions, especially in the immersive genre, are helpful for people with MCI or dementia. These results should contribute to the development of VR intervention guidelines for patients with cognitive decline.